Types of Foods and their Comparison

A functional food is a natural food with specific nutrients added to it, like minerals, fiber, vitamins, prebiotics or probiotics, or any other thing added for the specific functional purpose. A functional food can have naturally occurring ingredients which can be boosted or new and different ingredients can be added to increase the value. For example, orange juice has potassium in it, but if you want to make it a functional food, you can either increase the potassium percentage in it or add calcium to it (which is not naturally present in oranges).

Diet plays a crucial role in the overall health of a person. Five out of ten deaths are linked to the poor dietary choices. Diseases such as cancer, diabetes, coronary heart disease, stroke, and atherosclerosis are linked with high intake of cholesterol, total and saturated fat, refined sugars, and sodium while relatively less use of fruits, vegetables, legumes, grains and unsaturated fat. A number of research studies show that certain foods (from both plants and animals) or their physiologically active components can help in reducing the risk of a number of diseases.

The functional foods authorized by FDA (Food and Drug Administration) include oats, soy protein, soluble fiber and sterol and stanol-ester fortified margarine. Other foods which don’t have FDA authorization but have growing clinical research support are garlic, grapes, nuts, cranberries, and chocolate. The table below shows various functional foods and their specific benefits.

Though a lot of health benefits are associated with functional foods, however, there is very small scientific evidence and research to support such claim. Only a few foods have health claim authorization. More research is needed to provide people with improved food choices, health benefits and reduction of diseases.

Organic foods are the foods grown agriculturally without the use of artificial fertilizers, pesticides, petroleum-based fertilizers, bioengineered genes (GMOs) and sewage sludge-based fertilizers. Organic livestock which is raised for eggs, meat and other dairy products should be fed organic food, have access to outdoors and not given antibiotics, growth hormones or other artificial products.

Organic foods contain fewer pesticides, unlike conventional foods in which chemicals such as herbicides, fungicides, and insecticides are widely used and their residue may remain in the food which we eat. Organic foods are mostly fresh because they don’t contain preservatives which can keep them last longer. Organically raised animals and livestock are not given growth hormones, antibiotics, or fed animal products which can cause mad cow disease in animals. Use of antibiotics can produce antibiotic-resistant bacteria in animals. Moreover, organic animals are provided access to outdoors where they can graze, to keep them healthy.

Organic foods are rich in certain nutrients, for example, omega 3 fatty acids were 50% more in organic milk and meat than conventionally raised ones. Moreover, organic foods are GMO-free. GMO foods are the plants whose gene order has been modified to one which does not occur naturally, mostly to make them resistant to pesticides. One of the benefits of organic foods is lower levels of pesticides. Organic food producers use naturally derived pesticides which are comparatively less harmful. Pesticide exposure may enhance the risk of certain cancers, for example, breast cancer, lymphoma, prostate cancer, leukemia and brain tumors. Children and fetuses are most vulnerable. Exposure to pesticides at an early age can cause developmental abnormalities, immune system harm, autism, and behavioral disorders.

A healthy human requires a healthy nutritious diet for his body. Some health products are available in markets which claim to provide the same health effects as that of a normal diet. These health products can be part of natural foods, whole foods, organic foods, vegetarian foods or dietary supplements. These products are commonly known as “health foods”. Though these foods are considered to provide the body with additional nutrients or improve health, there is no scientific support for this. Examples of health food include honey, yogurt, herbal teas, olive oil, fish oil, herbal extracts, broccoli sprouts and organic foods.

Certain therapeutic foods also come under this category. These foods are used as dietary supplements for emergency feeding of malnourished children. There are other products which are marketed as “healthy” in addition to normal diet but there is no scientific evidence to support this claim. For example, fruit juices, energy bars, sports drinks for athletes, “heart-healthy” vegetable oils, low fat or fat-free foods, gluten-free junk foods, low carb junk foods, “healthy” breakfast cereals. Problem with these products is that they are highly processed and loaded with sugar, artificial flavors, trans fats, starches, artificial sweeteners etc. 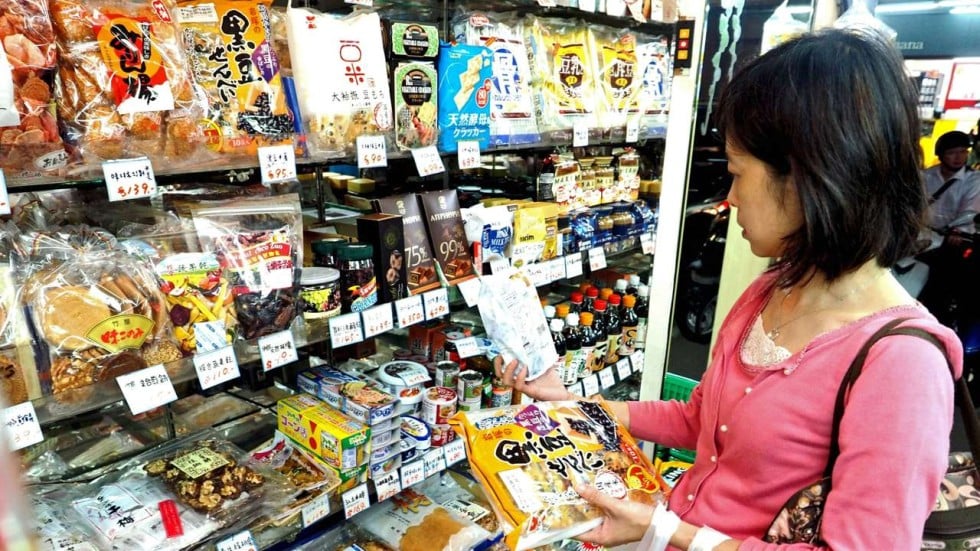 Be it functional foods, organic foods or health foods, they all claim to improve human health and reduce the risks of diseases. However, there is no scientific support for this claim that these foods are a better replacement to the conventional food, or are healthier than normal diet humans take. This can also be due to governmental control over food regulation that it does not encourage processed food over conventional. Organic food is usually safer (free of pesticides, antibiotics, growth hormones etc.) than conventional food but it is much more expensive and also can’t last longer as it does not have any preservatives in it. Functional foods, rich in a specific nutrition component are best for people who have some kind of deficiency of vitamins, minerals or sugar in the body.

A balanced diet is one of the key elements to health and wellbeing. A healthy diet has a variety of physical and mental health benefits. The food we eat fuels bodily processes and encourages optimal body function. You should eat a variety of healthy foods, like fruits, vegetables, whole grains, and protein, for maximum health benefits. Also if you are buying processed health foods, make sure they have health claim authorization from respective authority in the particular country it is produced.